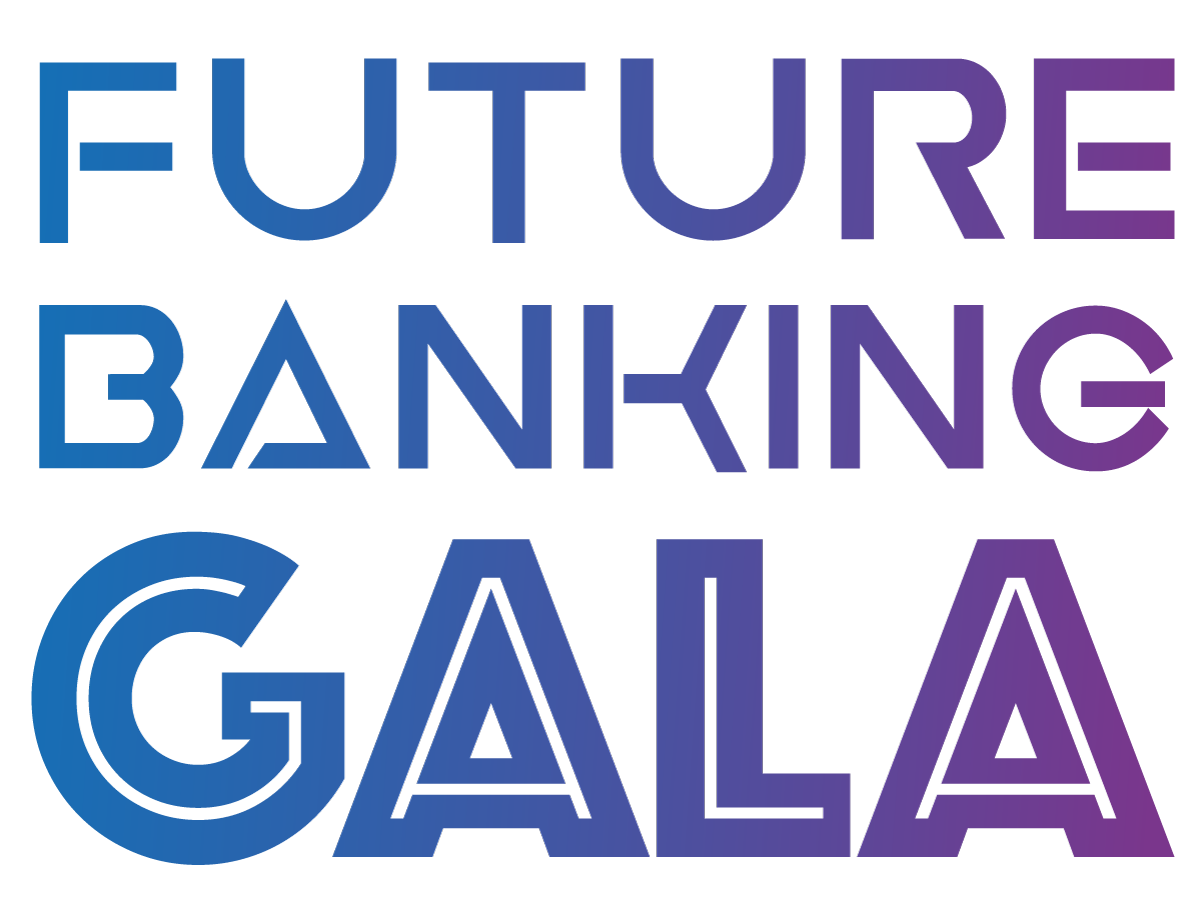 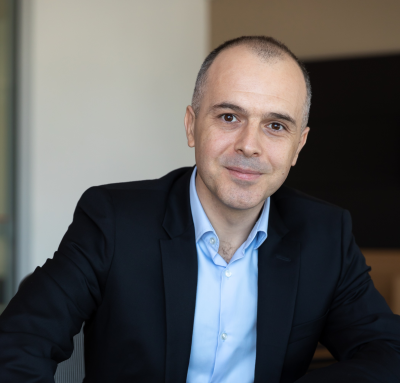 Florin Ilie took over the role of Deputy CEO and Head of Wholesale Banking ING Romania, from November 1st, 2019, after 15 years of experience in banking.

Florin joined the ING team in 2004, during which time he went through all three of the bank's business divisions: Retail, Mid Corporate and Wholesale. He was, in turn, financial director of the Retail division, head of the capital markets department, director of strategy of the bank and, subsequently, head of the financial markets department in Romania.

Since 2017, Florin has coordinated financial market sales operations in 9 countries of Central and Eastern Europe (Bulgaria, Czech Republic, Russian Federation, Poland, Romania, Slovakia, Turkey, Ukraine and Hungary) of the ING group, during which time he has grown the level of cross-border cooperation and efficiency, based on proactivity and sectoral approach. In parallel, he retained his role as director of local financial market operations.

Previously, Florin worked as a brokerage director, financial director and strategy director and worked in consulting and diploma, during the negotiations for Romania's accession to the EU. Florin was ranked in the top 3 bank-finance analysts in Central and Eastern Europe by Reuters-Thompson in 2012. 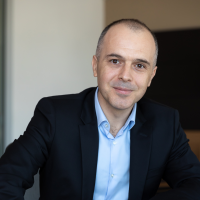 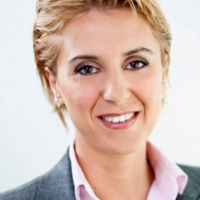 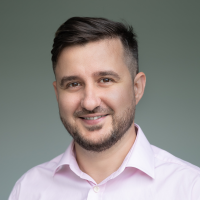 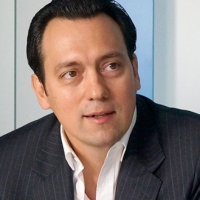 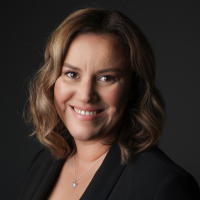 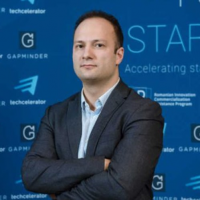 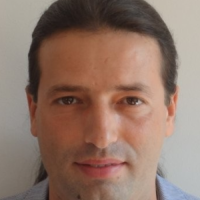