ZEN: The explosive growth of eCommerce has created a new type of consumer

Central and Eastern Europe and its openness to technology might be a driving motor of the continent’s online trade, as the region’s eCommerce market has noted a growth above the world’s average. The newest report from ZEN.com examines the habits and quirks of the so-called Lazy Conquerors – a new generation of e-consumers, as well as the local businesses’ readiness for them. 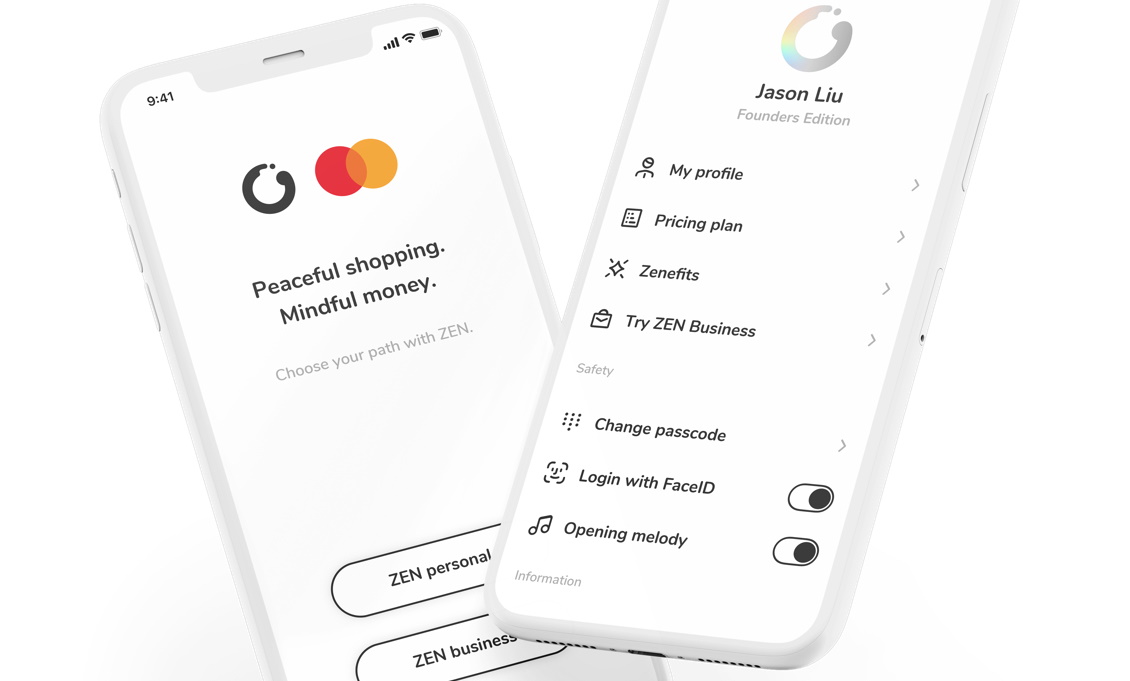 Last year, the global eCommerce market grew by nearly one third (27,6%) in comparison to 2019. However, despite the increasing potential of the digital world, in only 18% of European SMEs the eCommerce sales were more than 1% of their total turnover.

At the same time, the average European spent about 100-500 EUR on online shopping in 2020. If the Central and Eastern European countries are expected to be the driving motor of the European online trade, the local businesses need to be aware of the incoming new generation of e-consumers, who have very specific habits and quirks.

Changes in the image of the modern consumer have undoubtedly been influenced by the COVID-19 pandemic, which has led to a far-reaching, rapid digitalisation of societies and the creation or consolidation of new online shopping habits.

As ZEN.com points out, by calling the new generation of consumers Lazy Conquerors, they mean no harm. On the contrary, they believe that the modern consumer has developed a number of traits that naturally force businesses to increase the quality of service, resulting in an overall positive effect.

“With the growth of Generation Z, one of digital natives, we observe a specific type of new e-consumer shaping up among the population. We call them the Lazy Conquerors. They’re conquerors because they like a quick shopping experience, they want to be provided with great deals. But at the same time, they want to achieve it without putting in any effort. It’s nothing wrong. It is what it is. They are not the ones who need to adapt to the circumstances. It is the circumstances that have to adapt to them,” explains Dawid Rożek, the CEO of ZEN.com.

The portrait of the new e-customer as described by the report from ZEN.com, a payment hub, shows their main characteristics.

Lazy Conquerors want to have everything in a matter of seconds. This is actually the characteristic of a majority of Gen Z, as 6 in 10 consumers from this generation won’t use apps or websites that load slowly or have complicated navigation, and the same number of them is more likely than average consumers to hang up if nobody answers their call in 45 seconds.

For the majority of them, 3 to 5 days is the maximum they wish to wait for a delivery. Moreover, fast delivery is something natural for them and they are not willing to pay extra for it, at all. If something goes wrong, they are especially impatient about extra hassle and waiting for their chargebacks to be realized.

“The growing importance of comfortable and non-effort online payments is easy to notice among the Lazy Conquerors. As digital natives, they do not understand the limits or restrictions of systems and they do not wish to do so. But at the same time, they want to feel safe too, knowing that nobody will use their data for a fraud,” says Marta Życińska, Vice President Marketing and Communication, CEE, Mastercard Europe.

Lazy Conquerors don't want to be tied down forever. They want to have a freedom of returns and not worry about whether the shop will accept them. Already one in two European e-consumers has returned a purchase made last year. It concerns particularly fashion, where the customers often happen to order various sizes and variants of a specific item in order to choose one that fits best and send back the rest. As a result, the fashion industry is the most prone to chargebacks and returns.

With an 82% growth in global cross-border trade last year, it’s no wonder that 220 million Europeans have made a purchase abroad in 2020. Lazy Conquerors are among them as they have no issues with trusting foreign shops, particularly from China, UK and the USA. They’re eager to conquer any e-store that provides them with an interesting offer and doesn’t make it difficult to use it.

Nevertheless, all kinds of conveniences are welcome, including clearly shown prices (best if in a local currency of an e-customer), potential fees or customs charges. It is also important to choose a trusted payment method as 1 in 4 Europeans do not shop online because of the fear of fraud.

Finally, Lazy Conquerors want to be treated in a unique way. They pay attention to environmental changes, sustainability behaviours and Corporate Social Responsibility activities. They want to feel like they support some kind of greater mission with their own money.

But they also want to feel taken care of, for example by having access to 24-hour live support. If an e-store proposes loyalty programmes or cashback, it might make the customers more likely to return there. And data proves it – e-shops proposing cashback note a growth in order value by a half. Meanwhile, the Lazy Conqueror feels like they made a deal of their life – not only did they buy a great product, but they also earned some sort of benefit.

“Your best bet to win a Lazy Conqueror’s heart is to make them feel seen and heard, at the same time fulfilling their high expectations of comfort, safety and fast pace. And to achieve that, you need to know what it is that they expect from you,” says Dawid Rożek.