According to Visa data, Romania ranks after the UK and Poland in Europe, followed by Italy and France, which shows the high adoption of digital payments in our country and the change in the payment behavior of Romanians who understood the benefits of payment technologies and have confidence to use them. Also, the Public Transport Company in Cluj-Napoca and Metrorex, the underground rapid transit system in Bucharest, are listed among the top 10 companies in the transport sector in Europe in terms of number of digital payments made by travelers.

For cities around the world, contactless transport has gone from a nice-to-have to a must-have in order to provide travelers with safe and secure solutions through COVID-19 and beyond. In Romania, contactless fares with any bank card, issued anywhere in the world, or mobile payments are accepted in 15 cities across the country, respectively Arad, Baia-Mare, Buzau, Cluj, Craiova, Iasi, Ploiesti, Pitești, Oradea, Râmnicu-Vâlcea, Reșița, Sibiu, Sighișoara, Timișoara and Bucharest. In the capital city, travelers can pay their fares with a bank card both at the subway, directly at the access gates in over 60 stations, as well as at the validators in STB’s [The Bucharest Transport Company] overground public transportation (in the new buses and trams).

“As the urban population grows, public transportation is under pressure to move as many people through the system as quickly as possible. Contactless technology provides a better travel experience, reducing waiting times at the counters or ticket machines, simplifying the payment process and, consequently, reducing traffic and congestion. Within this framework, we are pleased of the growing interest of local authorities in contactless urban transit, and are working on implementing three more projects in other cities. Moreover, we are in talks with many other cities who want to take this route. In the current pandemic context, consumers are still anxious about traveling on public transport. That is why we are glad there is such openness on the side of local authorities who understood the benefits of introducing digital payments in the public transport system and have taken important steps in modernizing the payment infrastructure. As a result, commuters’ travel experience will be improved as contactless payments are far quicker and safer than ticket or cash alternatives. Moreover, travellers using mobile payments will be protected by one of the most advanced security technologies which means this is the most secure way to pay to get from point A to B ", said Elena Ungureanu, Visa Country Manager in Romania.

The digital payments network in the local public transport expanded last year to over 7,700 terminals, and the number of contactless transactions with Visa cards has more than doubled in December 2020 compared to the same period of 2019.

As regards the cities that introduced contactless payments in the means of public transport, Cluj, Sibiu, Iași, Timișoara contribute the most to the monthly growth rate of payment transactions, followed by medium-sized cities, such as Buzau, Ploiesti, Pitesti.

The speed and ease of contactless payments have had a habit-forming impact to Visa cardholders in Romania, who now pay contactless in more than 9 out of 10 cases. In addition, the technology helps mass transit operators reduce their costs with cash management.

The development of urban mobility is essential to the future of transport and contributes to the economic recovery of cities. Visa is working with local authorities, public transport operators and partners internationally to enable contactless payments in urban public transportation systems around the world. Currently, more than 500 urban mobility projects are implemented with Visa’s support globally, and the authorities' interest in such initiatives is growing, despite restrictions and quarantine periods. 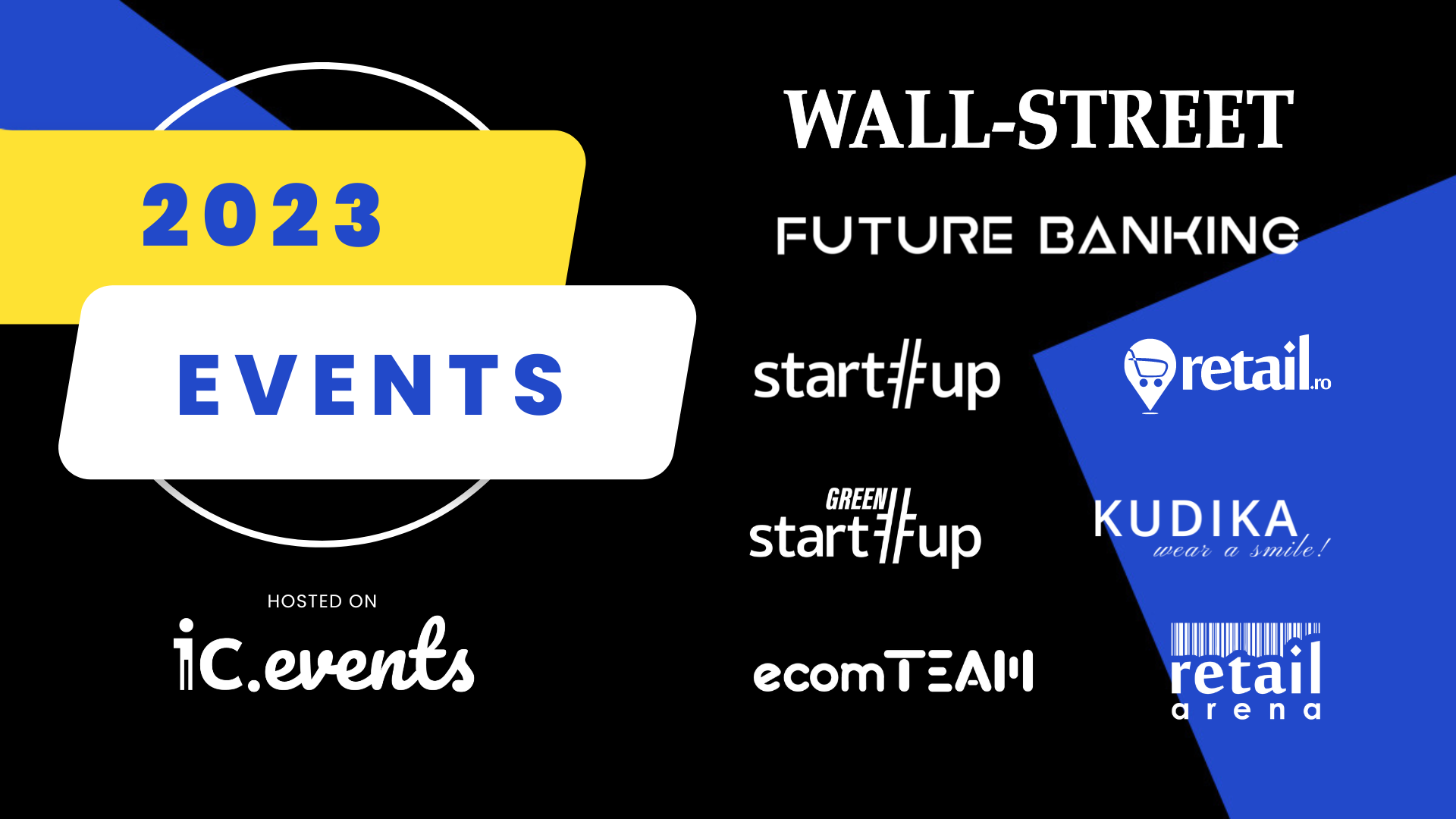 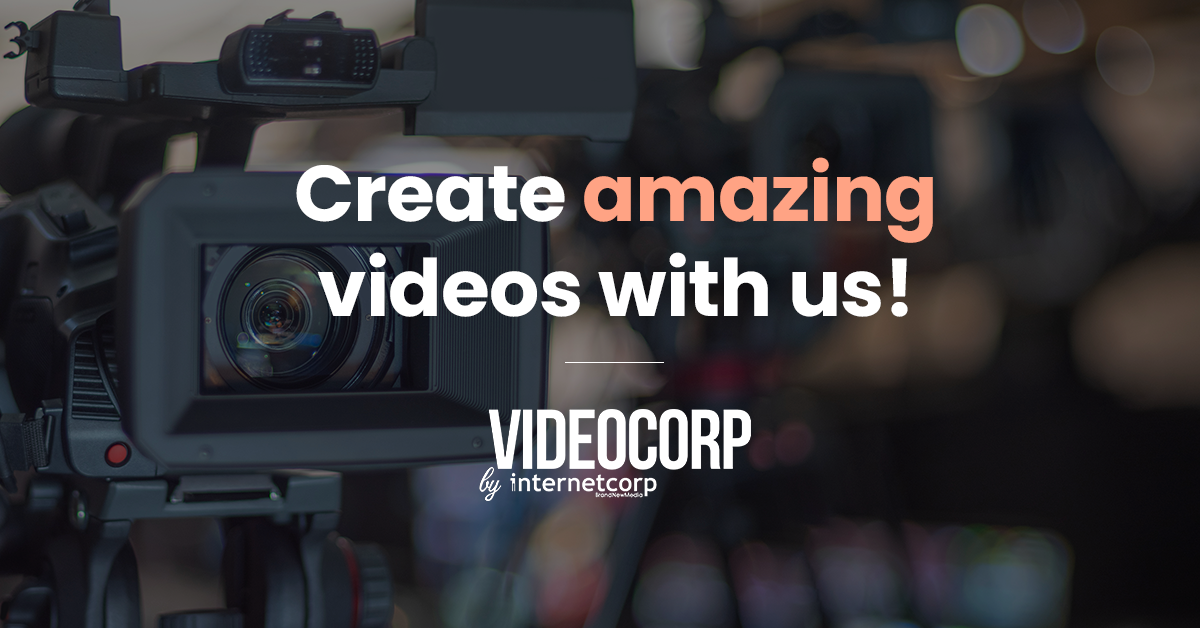 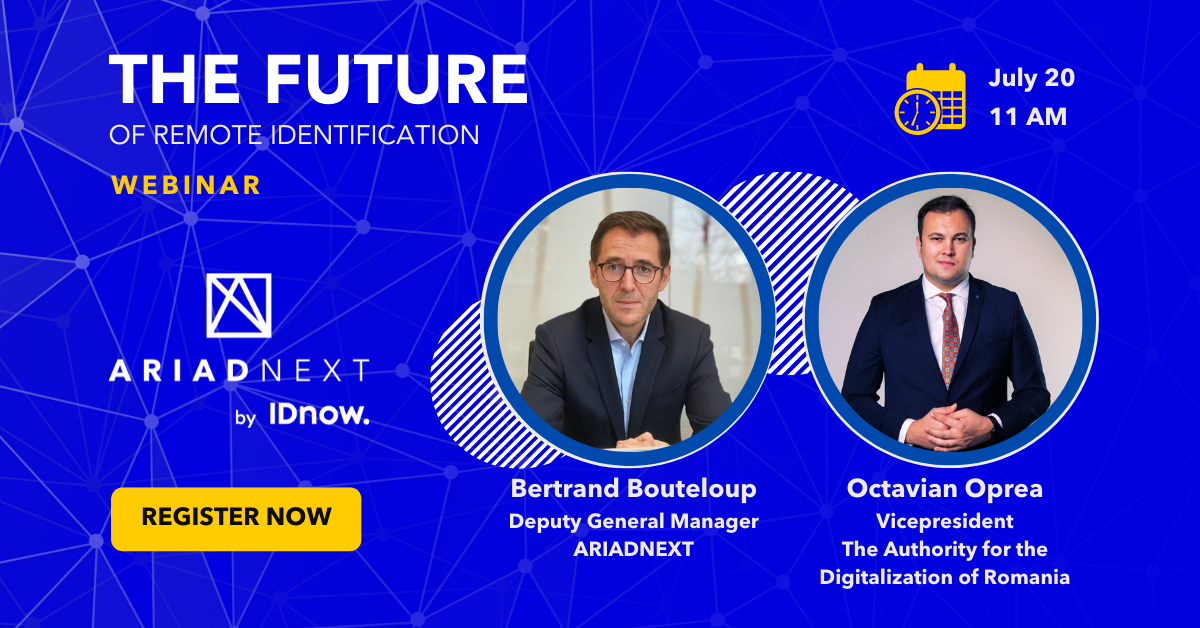 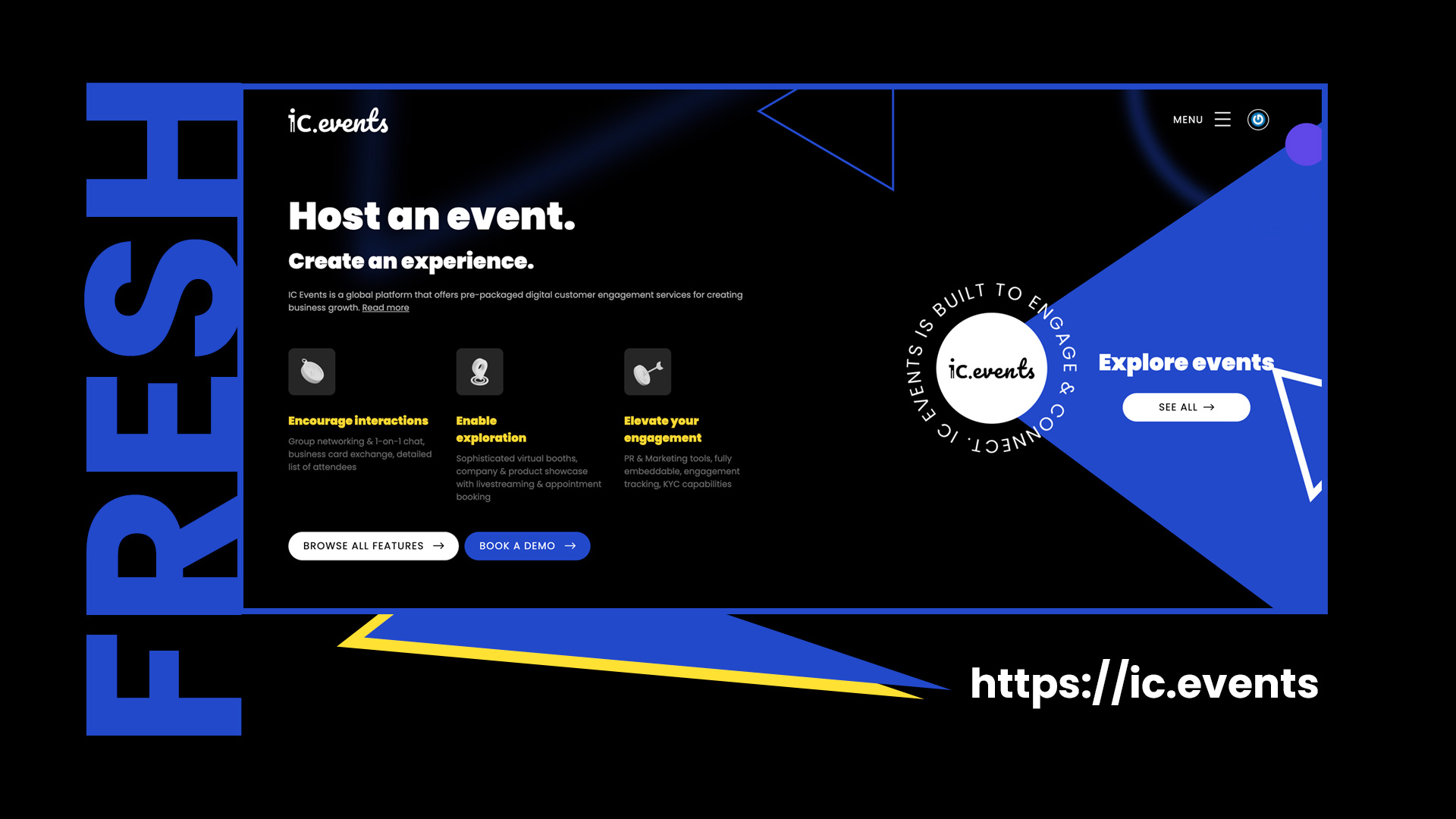 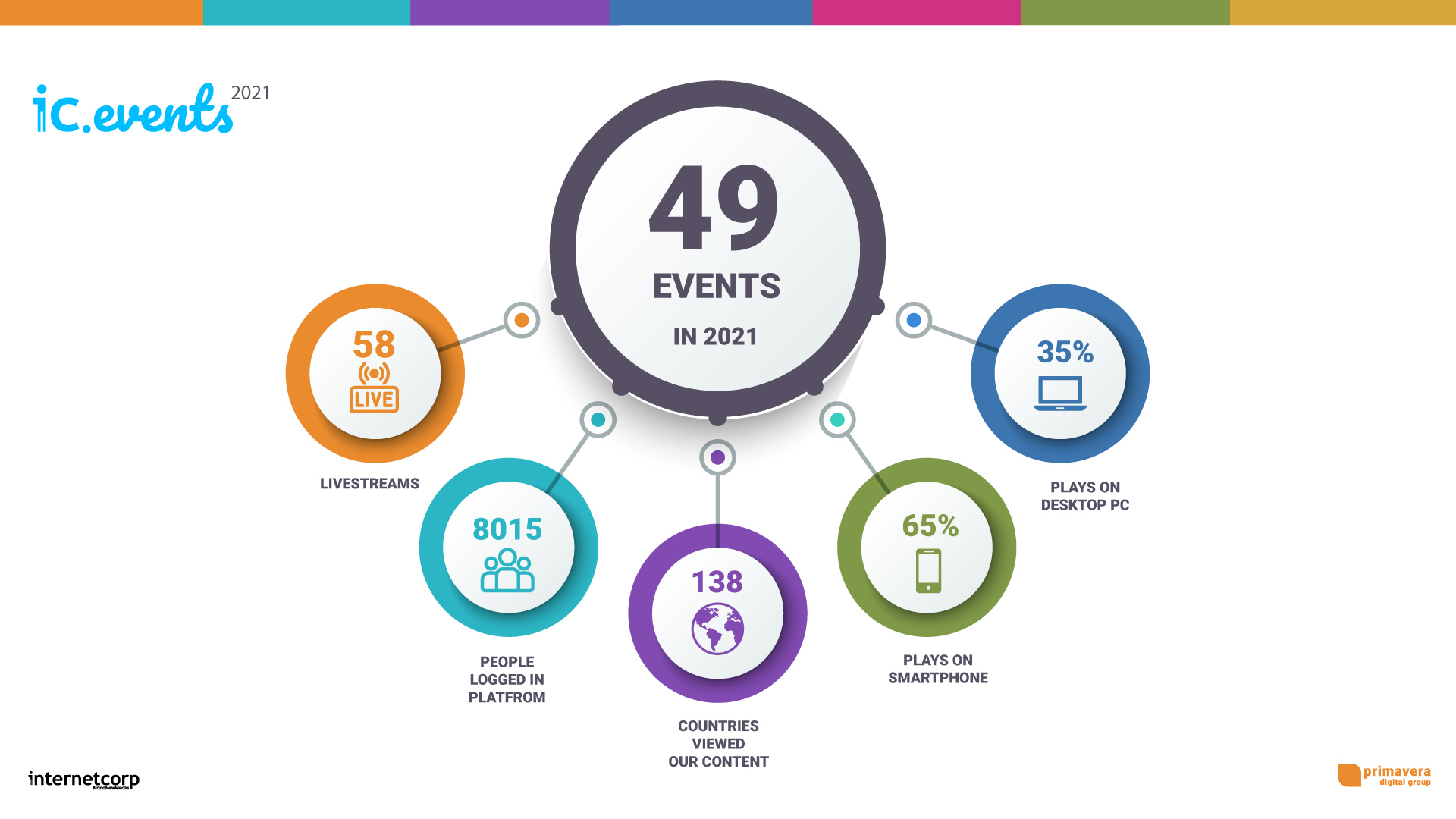 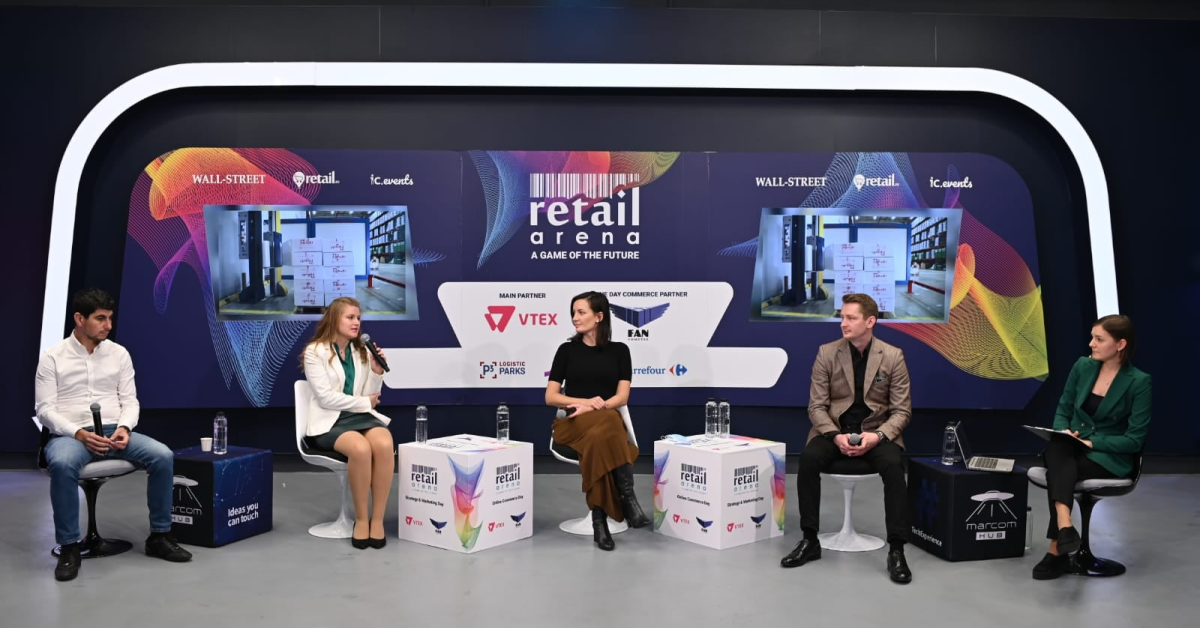